How to Make Your Wireless Network Impenetrable

I know what you’re thinking: you have set up your Wi-Fi network a few years ago, and it’s worked fine since then. So why would you change something that hasn’t bothered you so far?

First of all, technology progresses as the time goes by. New Wi-Fi standards emerge, rendering the old ones obsolete. Sure, they may continue to work fine, but these days even less experienced hackers are able to penetrate your old network fast. How can that happen? There are lots of “good” (in an evil way) Wi-Fi hacking applications out there, and some of them are even able to run on a regular smartphone.

Follow these tips to harden your Wi-Fi network’s security. No network is 100% hack proof, but I promise that by following this advice, you’ll be way ahead of others.

It’s not a secret that wireless data has been protected since its very beginning. That’s the whole point of keeping freeloaders away from your network, right? Still, the outdated WEP encryption protocol can now be cracked easily. According to Data Alliance, 64 bit WEP keys can be cracked in 1…3 minutes – sometimes even faster, depending on the number of initialization vectors (IVs). 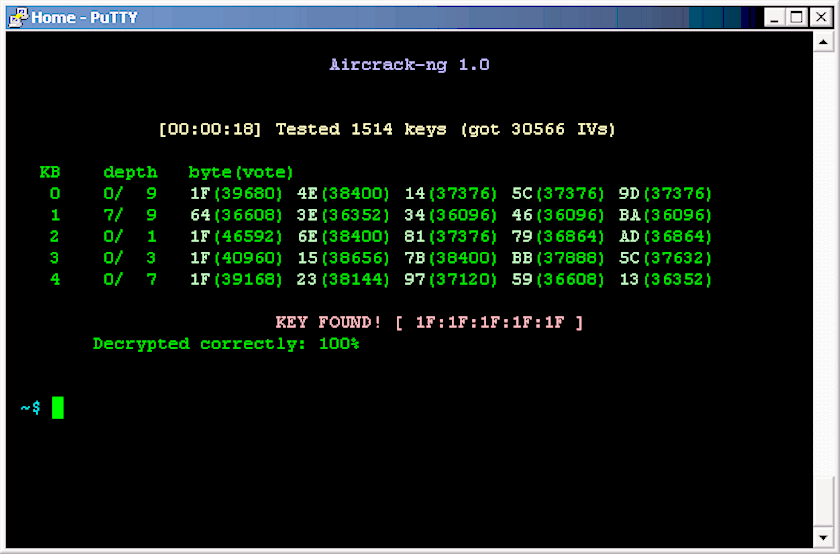 So, what should you do? Activate WPA2, of course! It’s the most current security protocol, and it is very secure. If your router doesn’t support this protocol, it’s time to replace it with a newer model – even a new $50 router will do the job!

Good routers have a built-in, good quality, hardware-based firewall. Its role is to protect your network by limiting the data packets that enter or leave to the ones that come from trusted sources.

Some people make use of software firewalls, but trust me: the hardware + software combination has a much higher success rate. If your router doesn’t have a firewall, it’s definitely the time to invest into a new router.

Did you know that most routers will suggest Wi-Fi network names that include the router model? It’s not surprising to see lots of networks with names like “trendnet-391”, for example. By keeping the suggested Wi-Fi network names, you are making the hackers’ job much easier.

The Internet has lots of lists with default user/password combinations for each router, based on the actual model. Change the network name to something that doesn’t ring a bell. 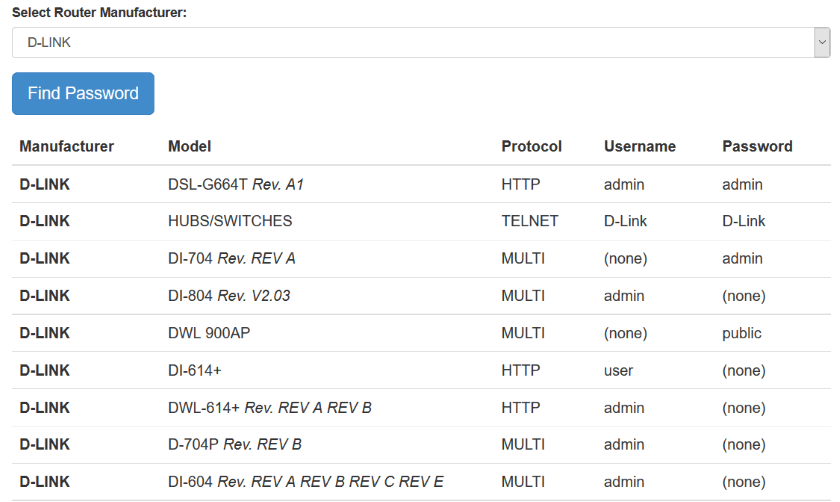 I know, you’ve grown attached to your Wi-Fi password. Even the mere thought of changing it brings a tear to your eye. But changing passwords regularly is a simple, and yet very effective method of keeping your Wi-Fi network secure.

Really, stop whatever you are doing right now and update the router firmware. It’s crucial to do so, because newer firmware versions will patch several vulnerabilities, and sometimes even boost Wi-Fi speed.

Most modern routers have firmware update mechanisms built into the admin interface; others don’t provide this option, so you’ll have to visit the manufacturer’s website, download the firmware, and then install it yourself.

One way or the other, keeping your router up-to-date is essential when it comes to patching your Wi-Fi network’s vulnerabilities.